On a  brilliantly bright Springtime Wednesday afternoon, members of the Cincinnati Chapter met to solemnly mark at the grave sites and remember three heroes of the American Revolution.

Ohio Society President Lee Wilkerson was the Master of Ceremonies and the keynote speaker.  With members of the Nolan Carson Memorial Color Guard present to render military honors to our ancestral veterans of the War for Independence.

This event had been in the planning stages for almost two years and had originally been slated for this past Patriot’s Day.  Unfortunately, COVID-19 forced a cancellation of many of the City of Middletown dignitaries and family descendants. 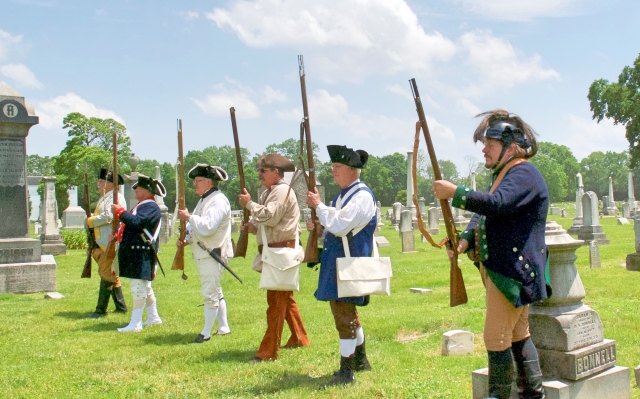 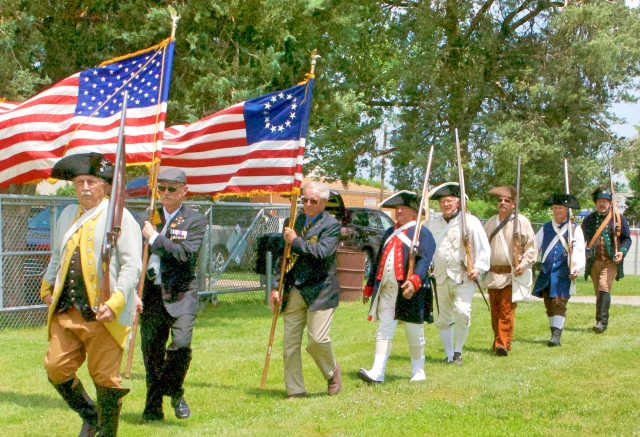 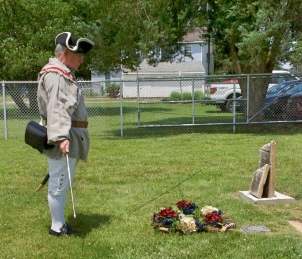 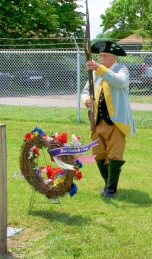