The Sons, Daughters and Children of the American Revolution take a Flag Day Celebration to Veterans at the Ohio Veteran Home in Georgetown

The Sons, Daughters and Children of the American Revolution take a Flag Day Celebration to Veterans at the Ohio Veteran Home in Georgetown

We Tried Something New This Past Weekend….
And It Works! 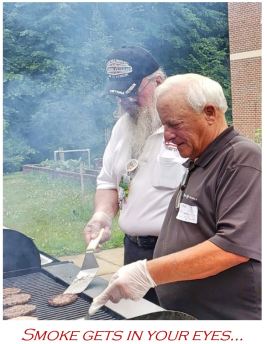 The plan for the day was a picnic style lunch of Burgers and Brats with all of the trimmings—potato salad, baked beans and a desert specifically made for the occasion in the image of our National Flag’s evolution—a total of four different cakes, each in the image of the Grand Union Flag, The Betsy, The Yorktown Surrender & Old Glory—the fifty star banner.

Members of the SAR fired up the grills this time, instead of muskets, and started cooking. As heaven sometimes dictates at picnics, almost at once, we received a heavy rain shower lasting a good forty-five minutes. Once the rain tapered off we were back at it, turning out Burgers and Brats faster than the troops could eat them. While we were grilling a number of the team engaged in meeting & greeting the veterans as they arrived for lunch and listening to their stories of service.

Also, right before noon, members of the Cincinnati Dulcimer Society arrived and set up their equipment for a one and half hour-long lunchtime concert from America’s Patriotic Song Book.

Beginning at one thirty we all retired to the Great Room for Bingo.  In all honesty, some of the guys slept through the Bingo, but at the end of the game all of the prizes had been won and everyone was ready for a break.  Shortly before leaving OVH at the end of festivities a number of the DAR members had an opportunity to meet with five very special veterans — women who had served and were now living at the OVH.   They were provided with some special gifts and commemoratives specifically selected for them as a celebration of their service to our country.

The CAR/DAR/SAR Society members joining together with our Ohio Veterans were as follows: 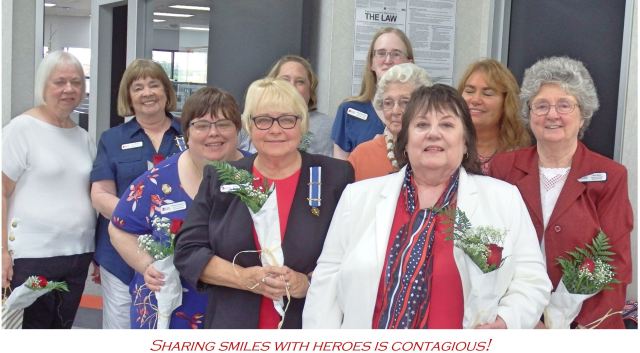 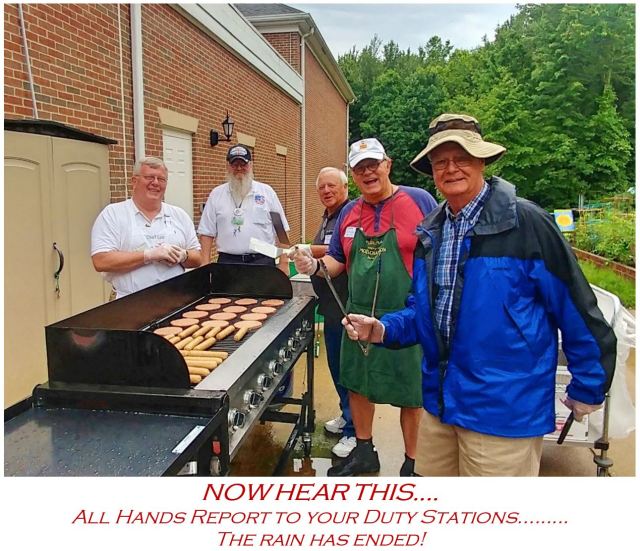 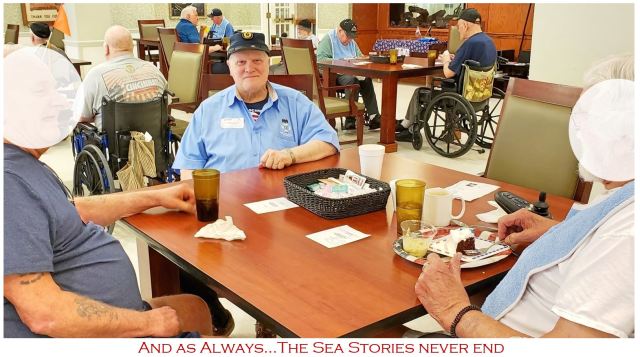 The rainy-day beginning turned into a bright & sunny day of fellowship and fun—with our Veterans asking us for a return engagement—soon!

Many thanks to those contributing time and treasure to this success!

Like Loading...
This entry was posted in Local Events and tagged Cincinnati SAR, Ohio, Sons of the American Revolution, Veterans. Bookmark the permalink.