resident Bredenfoerder presented Judge Black with a Fort Laurens Challenge Coin for his patriotic service to the community. Judge Bowman received the same honor in 2017. Both judges regularly deliver inspiring and welcoming proceedings for our area’s new citizens. 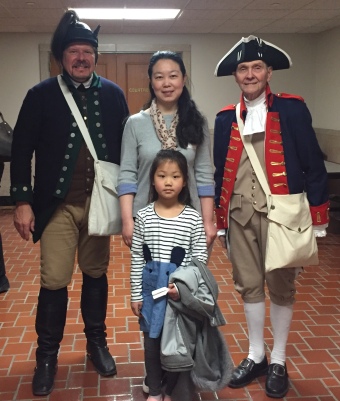 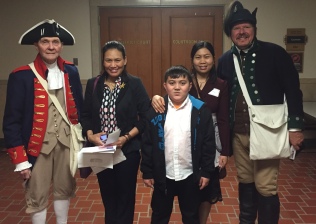